At the Mito Medical Network we are passionate about advancing the care of patients. Our team endeavours to serve the mitochondrial community through networking the numerous medical professionals involved in their care and bringing mitochondrial disease into mainstream medicine. 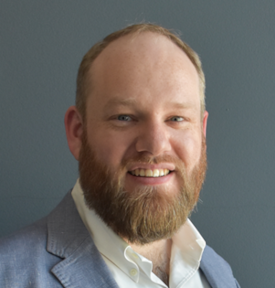 Ryan is part of a dedicated neurogenetics team at the Kolling Institute and RNSH, driving research into mitochondrial diseases and Parkinson’s disease. His work predominantly focuses on developing new diagnostic tools for mitochondrial diseases such as metabolic phenotyping and whole genome sequencing. Improving diagnosis in mitochondrial patients would translate into the provision of more appropriate care affording a better quality of life, assist both the development of therapeutic agents and their clinical trials, whilst allowing for more informed reproductive options.

Ryan has received numerous awards for his extensive research and currently holds the role of president-elect at the Australian Society for Medical Research.  His desire to see the medical care of mitochondrial patients optimised motivates him the most. 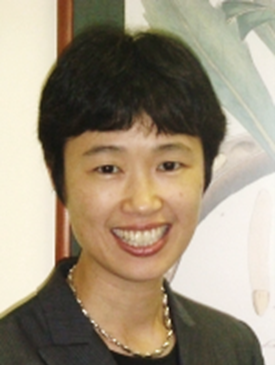 She has published over 180 papers, has written multiple books and book chapters, won numerous awards for her work, especially in the area of mitochondrial disease, an area which occasioned her a Member of the Order of Australia (AM) in 2019. Carolyn Sue hold multiple leadership positions in her subspeciality interest areas, including those at Royal North Shore Hospital, Sydney University, International Parkinson Disease and Movement Disorder Society, Movement Disorder Society of Australia and New Zealand, Mito Foundation, and its Scientific Medical Advisory Committee, and she has been elected a member of the NHMRC council.

Carolyn Sue, not only brings her extensive knowledge and experience in mitochondrial disease to the network, but her boundless care and desire to serve the mitochondrial community

After obtaining her Arts Law degree in 1984, Amanda was admitted as a solicitor in NSW in 1985. She has an extensive experience in in commercial and property law, was legal counsel at Mitsubishi Australia Ltd, and has additional interests in intellectual property and elder law.

Amanda now works predominately in her private practice, so she can focus more on the family, with an eagerness to provide much of her vast experience towards a philanthropic role. She has been personally touched by several friends and acquaintances with mitochondrial disease and is passionate to see the quality of care within the mitochondrial community vastly improved, and their management become mainstream within the Australian Healthcare system. 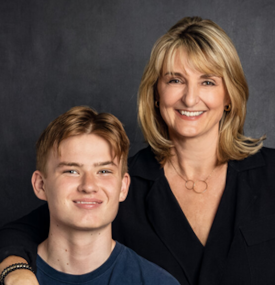 Martine has had a lifetime love affair with the sea, reflected in her aerial inspired resin art and paintings. Her skills as a graphic artist, has not only won her many awards, but has created a demand for her work in numerous exhibits around the world. Martine established and has curated her own gallery since 2014, where she helps to raise funds and create awareness about mitochondrial disease. Her son Tom suffers from the illness, so she is a passionate supporter for research into understanding mitochondrial disease, it’s diagnosis, and discovering improved treatments, with the hopes of finding a cure.

Martine not only brings her passion for art and mitochondrial disease to the network, but strong business, marketing, and website design skills, which will help to reach all health professionals nationally. 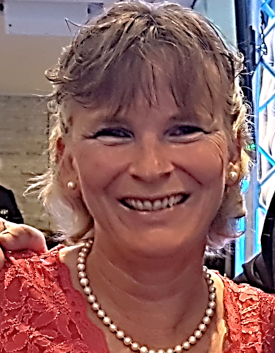 Dr Karen Crawley is a medical practitioner, currently appointed as a Research Affiliate with the Kolling Institute at Royal North Shore Hospital. Dr Crawley has broad-based clinical experience in the areas of general practice, emergency medicine, non-invasive cardiac testing, surgical assisting and has always had a strong interest in patient education. She withdrew from active general practice in 2007 to care for her eldest daughter with MELAS and her attention was immediately drawn towards the overwhelming needs of the mito community. Her work in numerous volunteer roles, including manning the mito helpline (24/7 for 7years), medical and public education, fund-raising, awareness and advocacy, earned her numerous community service awards.

In 2016, Dr Karen Crawley, decided to become more pro-active in improving management of the illness by turning her attention to a volunteer research role, and now as a founding director of the mitomedicalnetwork; with the purposes of reaching out to all healthcare professionals, and advancing care for all mito community members. 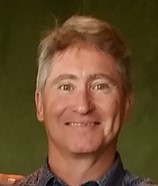 Craig has spent his 42y engineering career in the water industry. Along the way he has gained vast knowledge and experience in various management roles across the strategic planning, operations and maintenance of water and wastewater infrastructure and services.

Craig brings his passion and management skills to the network to work with the medical community towards the goal of lifting knowledge and understanding of the illness and having its treatment included in our health care system.